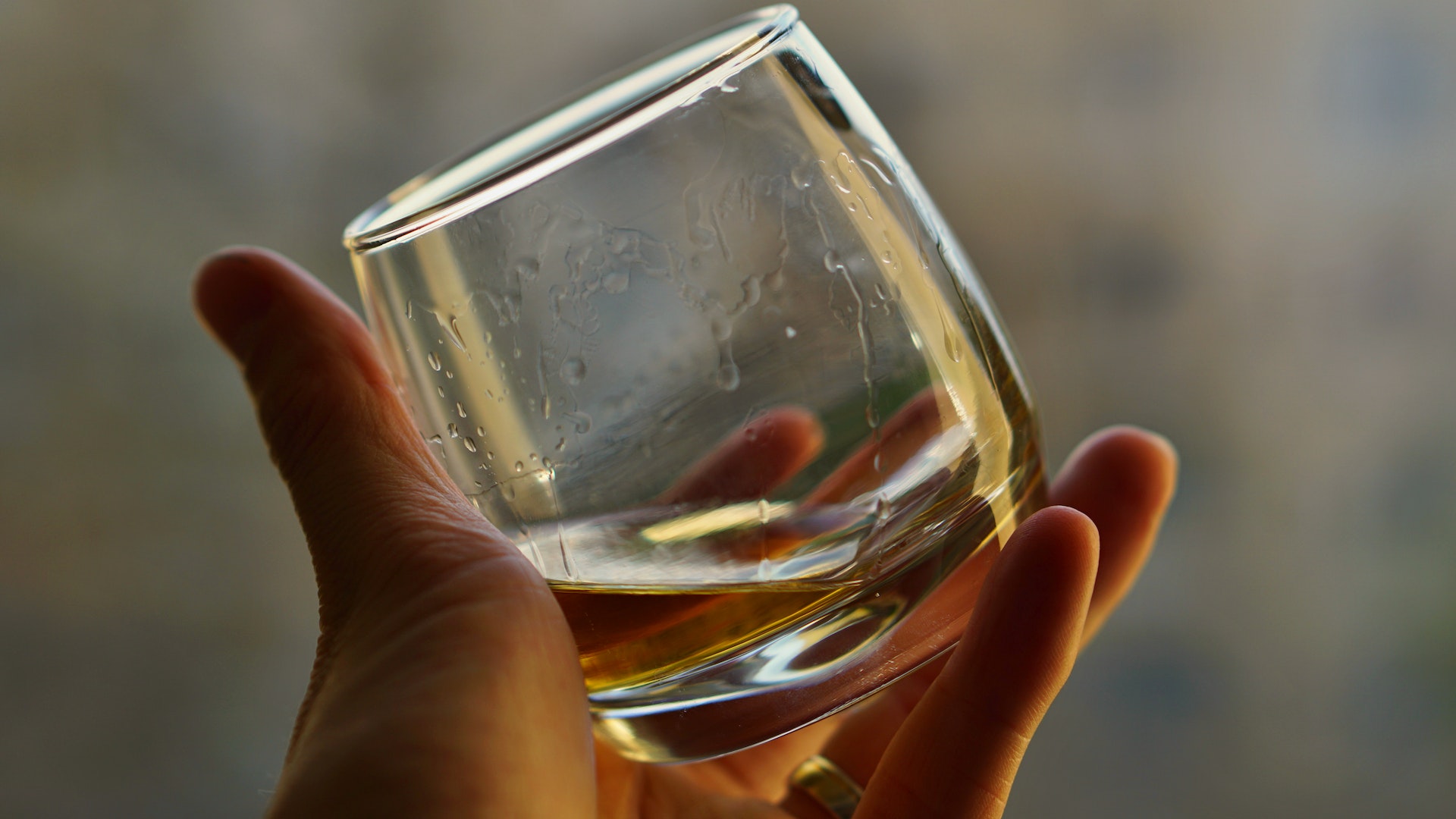 From rough and rugged mouth feel to endlessly drinkable drams, whiskey can run the gamut from harsh to smooth. For many of us, where a whiskey falls on this spectrum can be a major factor in whether or not we enjoy it, stock it, and serve it. But what exactly makes whiskey smooth and what makes whiskey burn? Read on to discover the key factors in shaping the profiles of your favorite whiskeys and essential tips for finding whiskeys you’ll love. 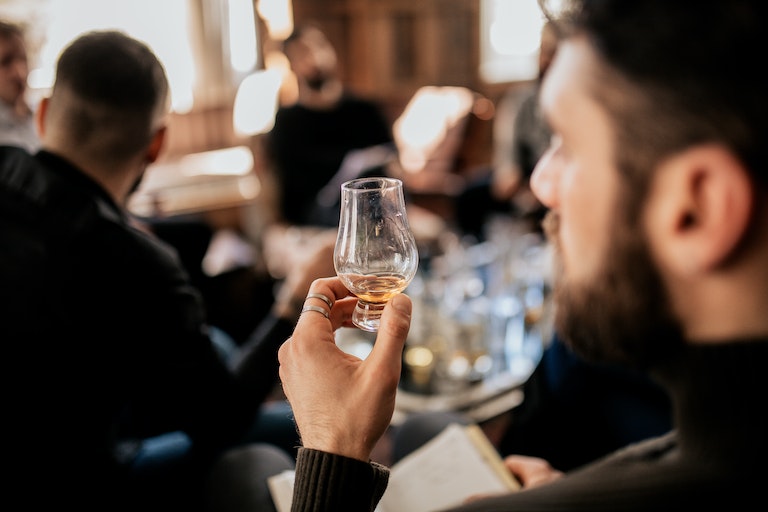 First Things First: What Do We Mean by “Smooth”?

The descriptor of “smooth,” like so many tasting notes, can be a bit subjective. In a nutshell, smooth whiskeys are typically defined as those that are easily drinkable without producing a scratching or burning sensation in the mouth. Other terms you’re likely to hear in conjunction with whiskey smoothness include “lightness,” “mildness,” and “softness.” Overall, smoother whiskeys offer a gentler drinking experience than their rowdier counterparts.

In contrast to smooth whiskeys, “whiskey burn” essentially refers to the feeling of harshness or stinging in the mouth. It’s worth noting that this “burn” isn’t necessarily unpleasant and certain whiskeys hedge their profiles on this sensation, which many whiskey drinkers love. Interestingly, expressions like “fiery” or “burning” can be attributed to the science: cellular pain receptors in the mouth called nociceptors process the concentration of alcohol as a danger in the exact same way that they treat a sharp spike in temperature. In other words, that whiskey burn sensation is caused by the brain’s interpretation of the experience as burning.

While far from the defining factor in harsh versus smooth whiskeys, adjusting the temperature can combat the experience of whiskey burn. Adding a rock or two to your glass chills the whiskey and prevents the nociceptors in your mouth from feeling like they’re under attack. However, it’s worth noting that some whiskeys, such as single malt Islays, are strongly intended to be drunk neat, and that ice will invariably have the effect of dilution. For those who enjoy the taste of straight whiskey but prefer it a bit chilled, whiskey stones can be an option for cooling your drink without diluting it.

One of the most significant factors in determining the smoothness of a whiskey is its formulation. Bourbon, for example, must be made from a minimum of 51% corn, and this percentage is often much higher. The flavor profile of corn, which is typically a bit sweet, lends itself to a softer mouthfeel than ingredients like rye or barley. This is why certain bourbons are among the smoothest whiskeys, although other factors in the distillation process also place a major role. Although not frequently introduced into the whiskey-making process, wheat can also have a powerful impact on “softening” the flavor of a whiskey and offsetting whiskey burn. 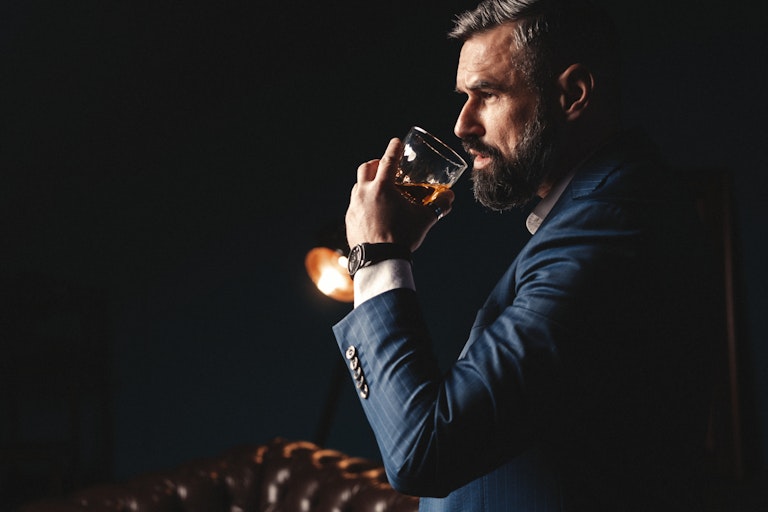 Details of the distillation process can vary based on the type of whiskey being produced, industry and regional regulations, and the preferences of the distiller. In essence, the purpose of the distillation process is to increase the alcohol content of a liquor while removing undesirable elements that can interfere with the smoothness of the whiskey. This happens through a process of evaporation and condensation, typically involving the use of a pot still, column still, or hybrid still. A pot still – commonly used in the production of scotch or malt whiskey – involves a repeated batch process, whereas column still distillation – most common in the production of American whiskeys like rye and bourbon, as well as international grain whiskeys – is a continuous process. During distillation, the undesirable “heads” and “tails” of a whiskey are removed, leaving behind the “heart,” which is then barrelled for aging.

Different types of whiskey are governed by different guidelines for the aging process. These include the types of barrels used, how long the whiskey is aged for, and ultimately the ABV (alcohol by volume) of the final result. For example, straight bourbon whiskey must be aged for a minimum of two years in new charred oak barrels and must enter and leave the barrel within strict ABV ranges. Coming up with a smooth whiskey instead of a whiskey that burns can be influenced by all the factors involved in the aging process. The type of oak used, for instance, can lead to an incredibly smooth whiskey or one with a higher degree of tannins and spicier notes in the flavor profile.

As discussed in conjunction with temperature, alcohol content can play a considerable role in causing whiskey burn. While some high-ABV whiskeys have the capacity to be quite drinkable, including neat, it’s important to keep in mind that an especially high ABV is typically the enemy of a smooth whiskey experience. This is due to how alcohol affects the delicate tissues in the tongue, mouth, and throat, which interpret alcohol as a threat akin to fire. To curb this effect without adding ice, another option is to add a couple of drops of pure water to your glass, which can soothe the harshness and beautifully open up the flavors of certain whiskeys, including malt variations. 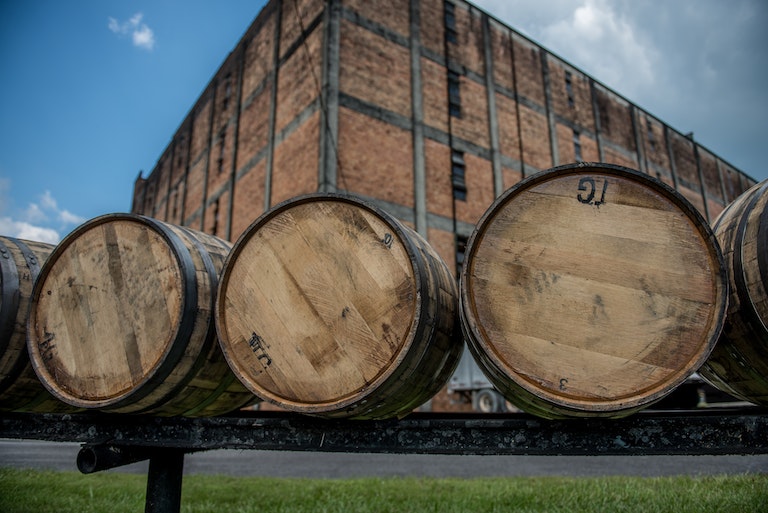 See How Smooth Whiskey Can Be at Designer Dram

At Designer Dram, we know that no two whiskeys – nor whiskey drinkers – are quite alike. Whether you’re craving the luxury of a perfectly smooth whiskey or the well-earned dash of whiskey burn that makes you feel alive, we’re able to craft exceptional, custom whiskeys to suit every flavor profile. Start experimenting and create your own one-of-a-kind whiskey with the experts at Designer Dram. 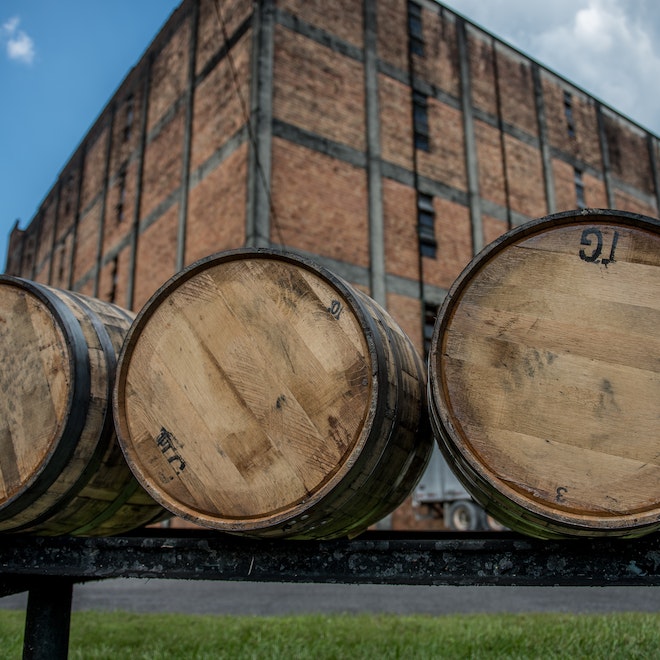 Custom Whiskey: 4 Things to Consider When Building One

As whiskey drinkers, we know that there are subtleties that separate one from another. When you create your own whiskey, it’s essential to carefully analyze the traits that you like in what you usually drink. Whiskey can be very personal. Everyone has their tastes and preferences. Given the opportunity to make a custom whiskey for 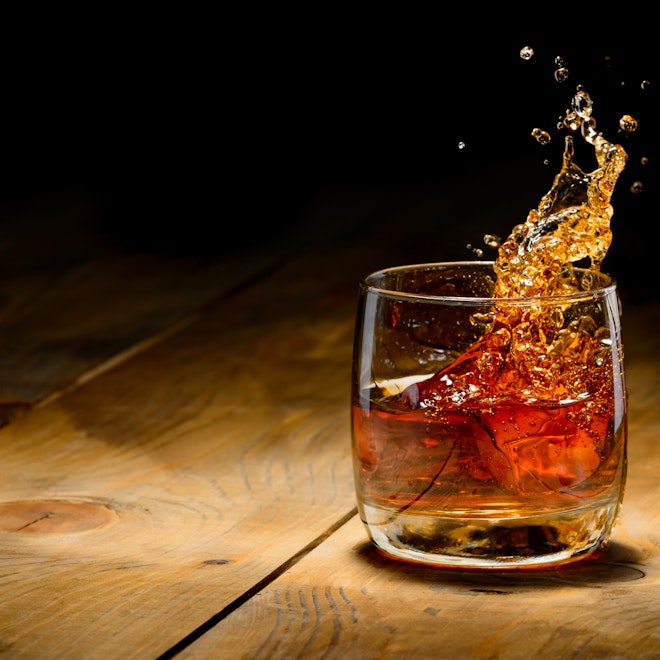 Whiskey for Beginners: A Complete Guide

Demand for whiskey is growing. More and more people are becoming enthralled by this “brown nectar” and are exploring the wide varieties of whiskies available. If you are new to whiskey and looking to learn more, then let this whiskey for beginners guide help get you started.  From the origins of whiskey to types of